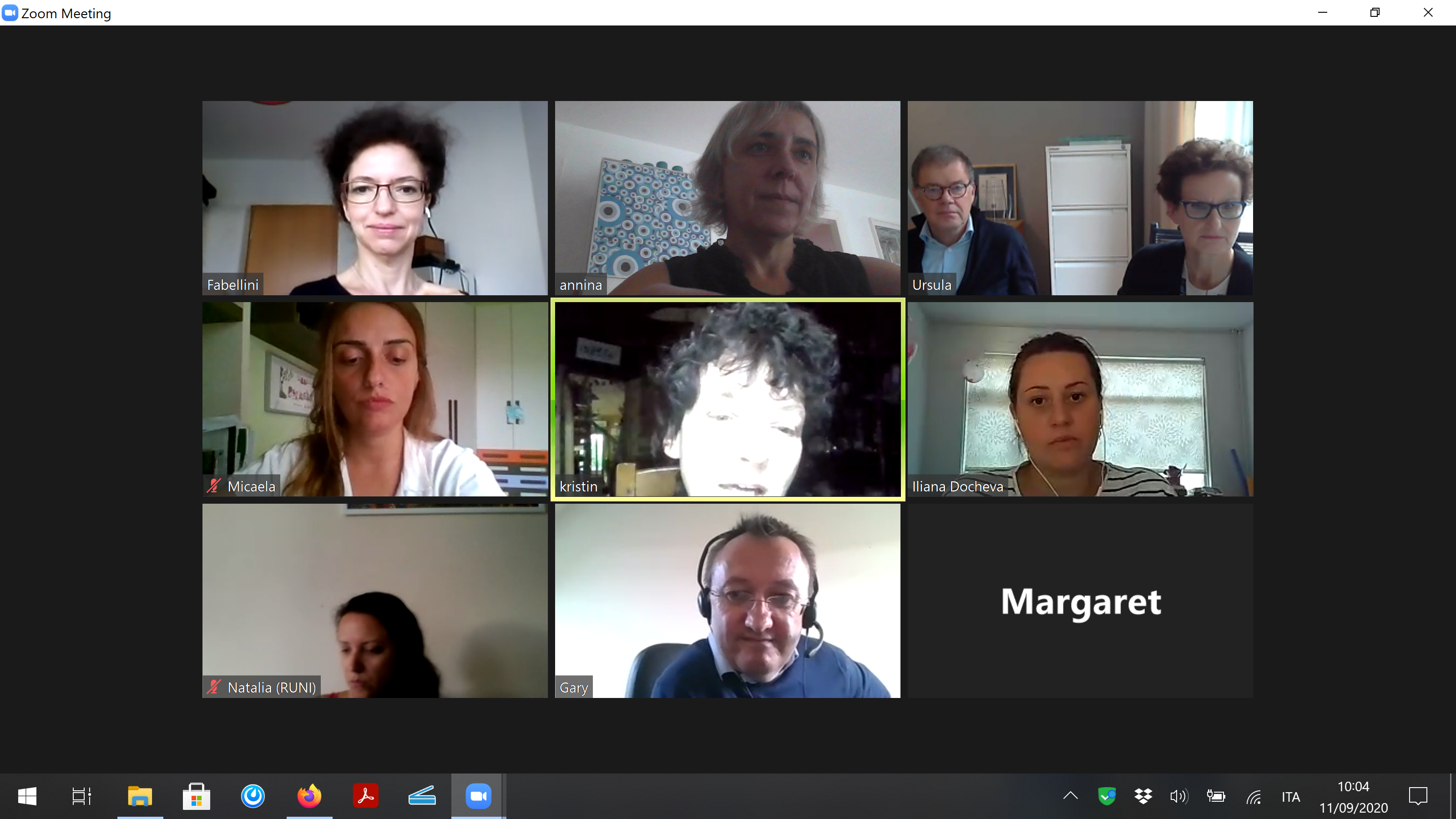 The testing phase is completed and the CIT4VET project partnership met – albeit virtually due to the Covid19 emergency – for the final meeting on Friday, September 11th.

Despite the distance, the online meeting took place in the usual atmosphere of extreme harmony and understanding between the partners, who analyzed the feedback collected during the testing phase of the project during which the Open Online Catalogue and the Guidelines were browsed and tested by Professional Trainers and Representatives of Vocational Training Bodies.

Thanks to their valuable contribution, the final version will be closer to the needs of VET trainers in terms of user experience of the site interface which aims to be as intuitive as possible for users.

As in every meeting, the partners also discussed the dissemination and, finally, the final report of the project, which will also take into account the multiplier events of each partner, which can take place both in presence and online.

Finally, a touch of melancholy marked the moment of greetings, during which all partners proudly underlined the success of the project also due to the particular understanding that has characterized the partnership since the beginning of this path.

This website uses cookies to improve your experience while you navigate through the website. Out of these, the cookies that are categorized as necessary are stored on your browser as they are essential for the working of basic functionalities of the website. We also use third-party cookies that help us analyze and understand how you use this website. These cookies will be stored in your browser only with your consent. You also have the option to opt-out of these cookies. But opting out of some of these cookies may affect your browsing experience.
Necessary Always Enabled

Any cookies that may not be particularly necessary for the website to function and is used specifically to collect user personal data via analytics, ads, other embedded contents are termed as non-necessary cookies. It is mandatory to procure user consent prior to running these cookies on your website.